Ready to Wow Your Guests 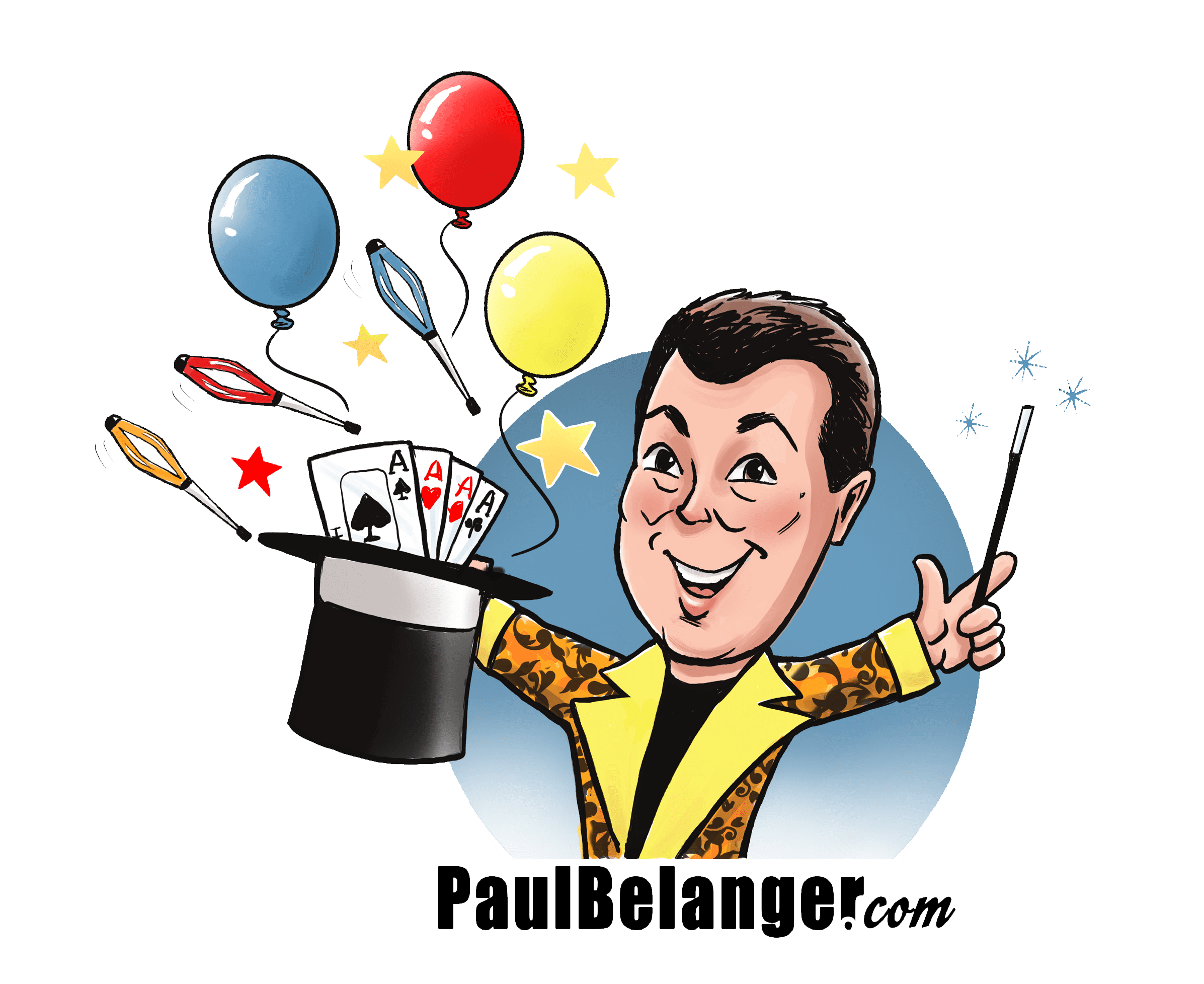 Get A Quote
Holiday Shows

Who is Paul Belanger?

Paul Belanger is committed to leave life-long impressions and memories to astonish and amaze you. The reason why we all have special events is to create great memories to last.

This is why Paul has many original ideas while having his audience become part of his performances and many times customizes the entertainment so it is more personal and memorable at your event. This is also the reason Paul has been sought out by celebrities, over 60 Presidential performances spanning 6 consecutive Presidents and have had so much media acclaim around the world.

Starting entertainment in first year of college over 35 years ago, Paul was bitten by the bug and studied as much as he could. This was first just a sanity-break from school and work (in the field of Nutrition and Exercise Physiology). Juggling, unicycle, mime, gymnastics, balloons, stilts and theatre became his part time passion. Over the years the entertainment has evolved and changed to fit the situation to keep it more fun for everyone! This has brought Paul many awards and performances around the world, while the Baltimore / Washington DC area mostly became his playground.

Balloons have become the most popular form of entertainment as Paul has taught his unique original designs throughout Japan, China, Europe, Canada, many other countries and of course throughout the USA. Paul can turn your guests into animated characters in 4 – 8 minutes or you can have some more detailed designs which would take 4 – 12 hours (depending on the design or theme you are looking for). Maybe you are just looking for illuminated balloons, toys or games and even musical balloons to make an orchestra (of sorts). Either way – your guests will remember for many years to come!

With magic, juggling or interactive balloons – I am sure Paul will have some surprises for you! 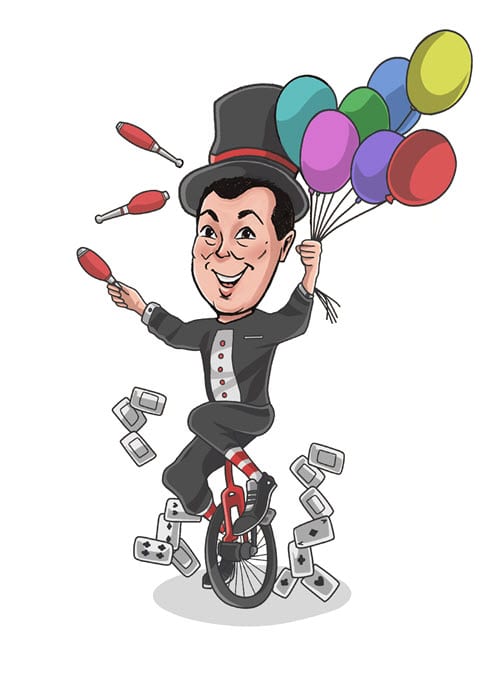 Magic, juggling, unicycle, balloon comedy.
There is something for everyone! 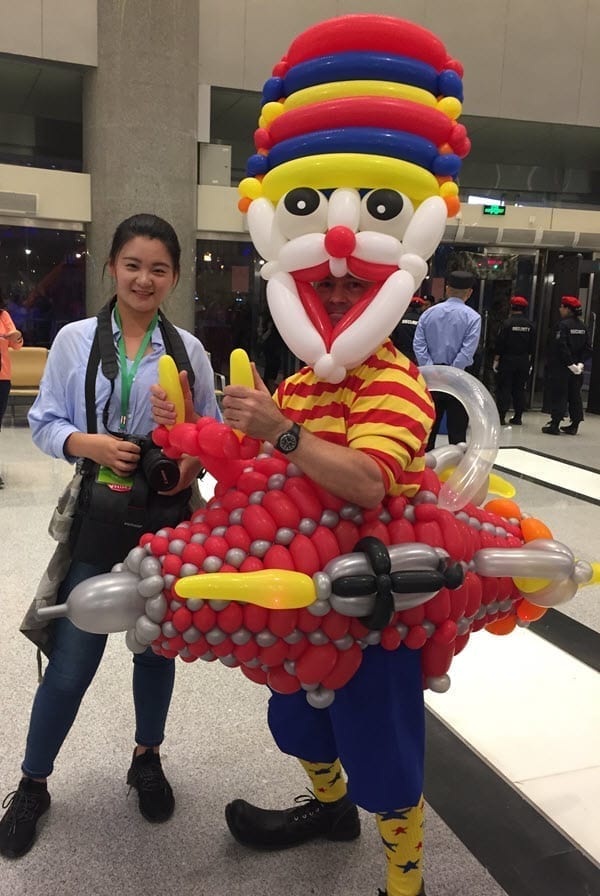 Creating great experiences for many years to come! 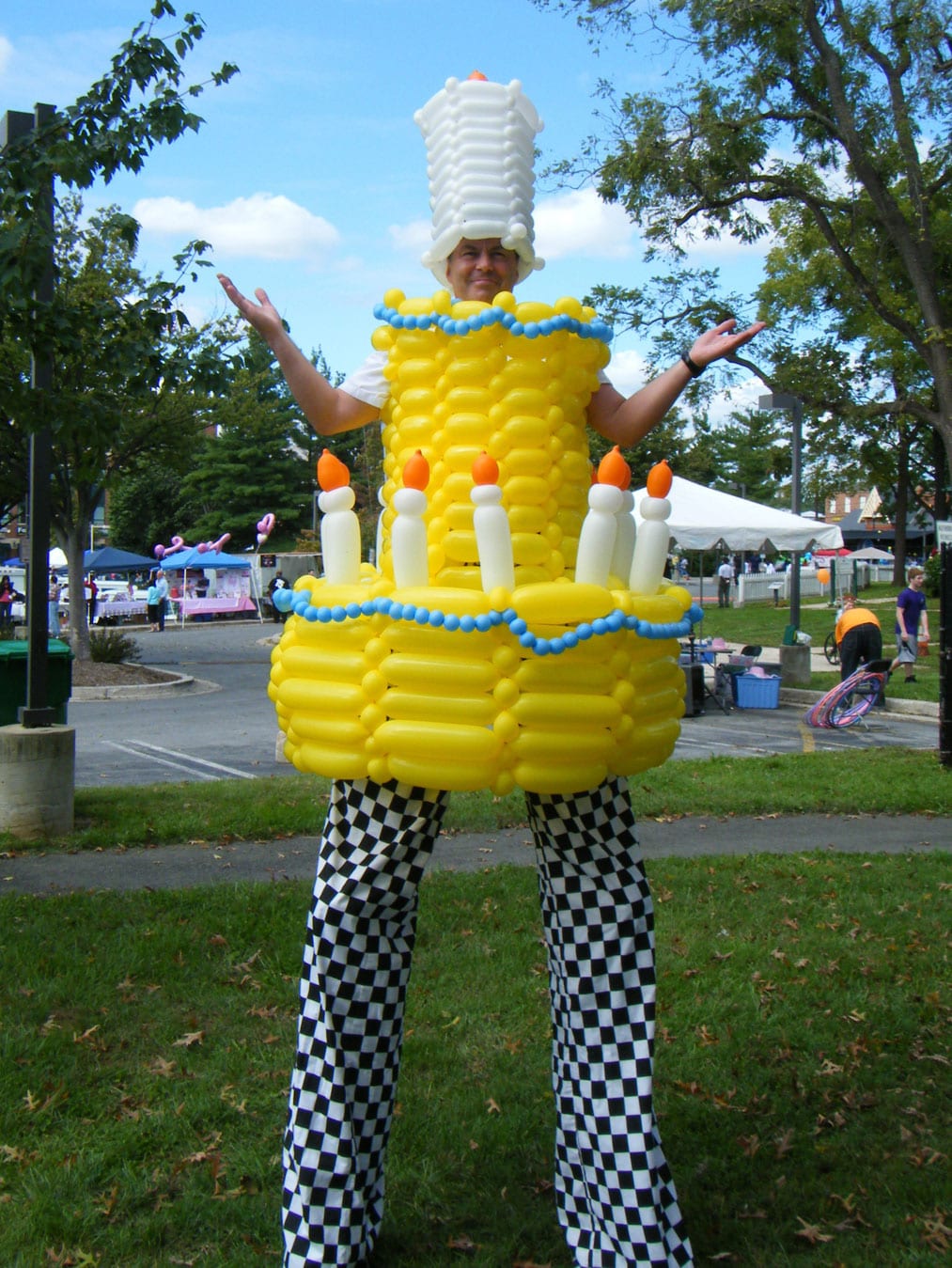 Wonder for all ages 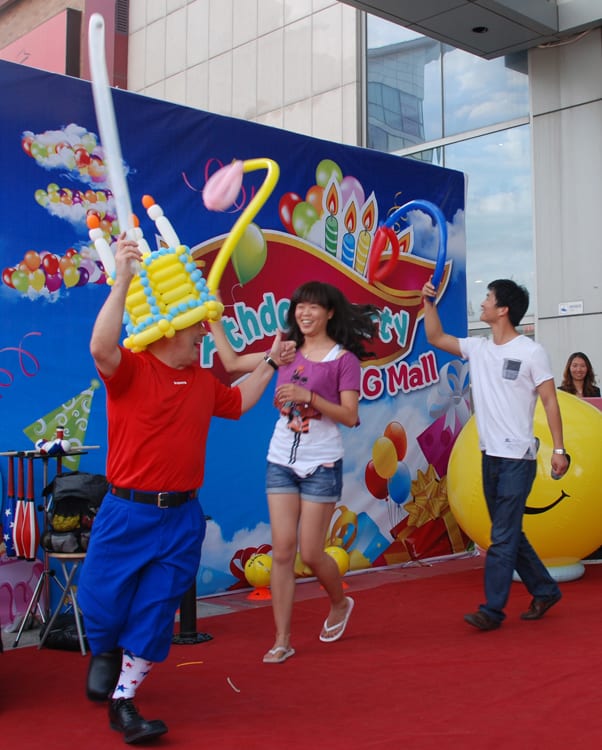 The audience is always a part of the show!